Children, boys and girls can now start living a healthy and progressive active lifestyle with Alaska. Alaska doesn't only believe and recognize the need of Filipino children for proper nutrition, they are also committed to promote active lifestyle in order to bring forth healthier children. What's better way to live an active lifestyle than by doing your favorite sports? More so, excelling in the field? 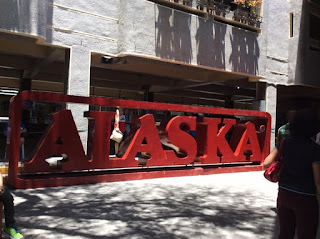 To make Alaska’s advocacies and mission to materialize, they partner with excellent local and International organizations, in Jr.NBA/Jr. WNBA basketball program, are National Basketball Association (NBA) as organizer and Spalding, as their supporting partner also in partnership with Globe Telecom, Cloudfone and Gatorade as their official Hydrating Station. 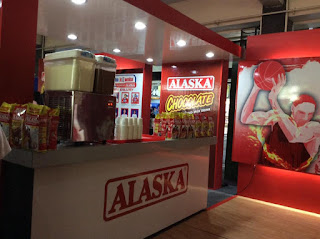 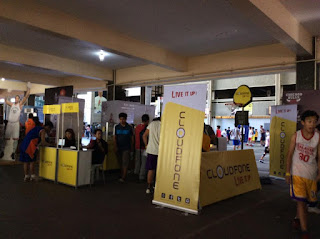 Regional Selection Camps were held on several venues to cater Luzon, Visayas, Mindanao and Metro Manila. First Regional Selection Camp of the Jr. NBA /Jr. WNBA Philippines 2016 presented by Alaska was held February 20-21 at Benguet State University.  After two days of progressive drills and scrimmages, six boys and two girls selected. These eight young ballers stood out from among the 667 Jr. NBA/Jr. WNBA participants from the Cordillera Administrative Region and young players from Batangas and Laguna in South Luzon who travelled to Benguet for the opportunity to be selected for advancement to the next stages of the NBA’s global youth basketball participation program. 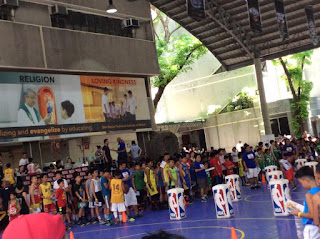 Last week, April 9 and 10, was the fourth and final leg of Jr.NBA/Jr. WNBA presented by Alaska Regional Selection Camp (RSC) for Manila . It was held in Don Bosco Technical Institute, Makati City. They are screening the young athletes through various basketball drills and scrimmages such as dribbling, jumping, etc. hence get the chance to be part of, and be selected to participate the National Training Camp (NTC) that will happen next week on April 22 to 24 at Don Bosco Institute Makati on Friday and SM Mall of Asia on Saturday and Sunday. 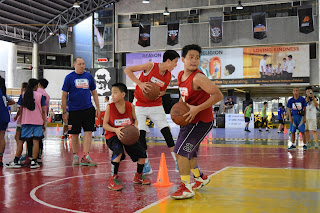 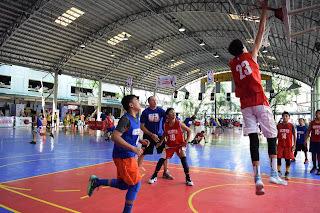 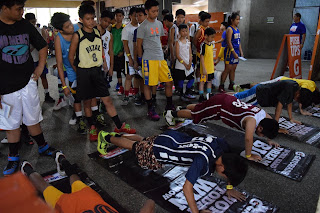 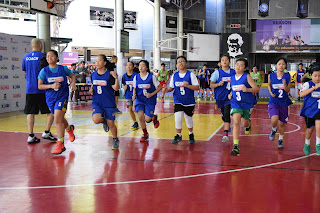 On Day 1, Saturday 1030 boys and 84 girls making a sum total of 1114 children went and participated in the program. This is the biggest and largest number of RSC participants in the nine-year history of Jr. NBA/Jr. WNBA Philippines presented by Alaska. At the end of day one, 40 boys and 24 girls were chosen to return for Day 2, Sunday, April 10. 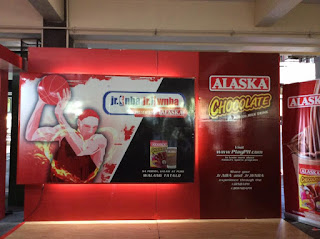 This is where they will be tested through scrimmages were boys and girls are grouped into teams and were made to play sets of basketball games where they can apply all that they have learned from Day 1 and from the basketball clinic in the morning. Wherein, the best and the strongest will be included in the RSC Manila representatives to the National Training Camp! Congratulations to the 8 girls and 16 boys.


To learn more about Alaska Milk and its roster of sporting programs, log on to www.playph.com, Basketball clinic locations can also be found on www.facebook.com/jrnbaphilippines 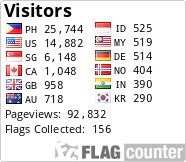