A week before the fair, everyone is hyped already! Including "yours truly"! I always check their tweet, FB posts and announcements! hehe! Talk about being addicted! I even joined their contest for a chance to win one of the 15 BDJ 2012 Planner! Here are my entries on my: Blog, Twitter and Facebook.

Well Im proud to say that my efforts payed off! and it payed off very well!
First, we, including my sister, cousin, aunt and mom have been included for the first 1000 pre-registers that'll have a free swag!
Secondly, we were able to play the Scavenger Hunt!
Thirdly, I just won myself a BDJ 2012! Yes! You read it right! I was one of the winners via twitter! Here's their tweet! Hoorah!

Quarter before two, we arrived at Eastwood Mall open park in Libis, Quezon city where the event will be held.

Here are some of the pictures before the event started: 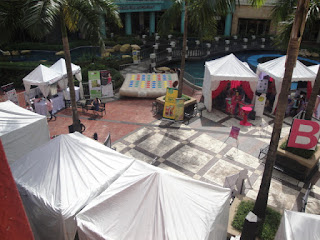 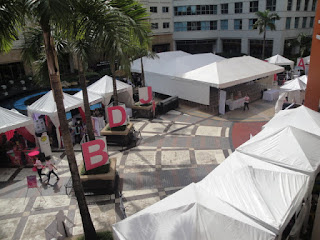 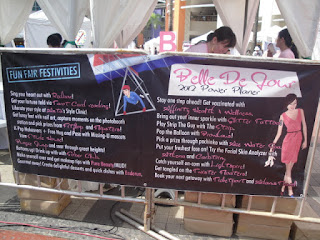 After lining up to pay Php50.00 for the entrance fee, that'll 100% proceed to the Tondo Children and Romblon Scholars. :)

The main tent where the talks, fashion show, entertainment and raffle winner announcements where held: 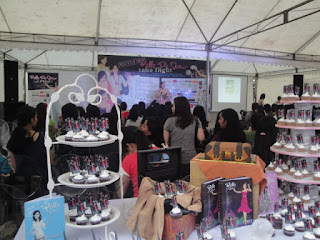 Here are the booths inside: 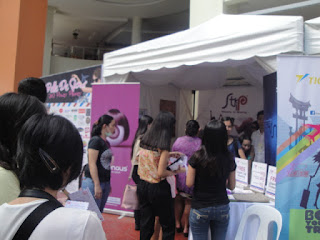 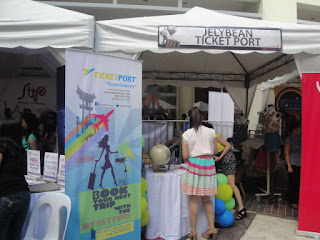 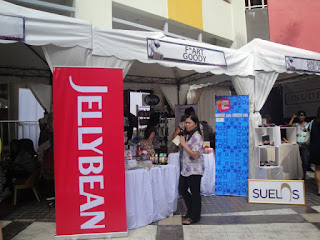 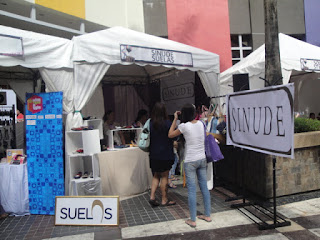 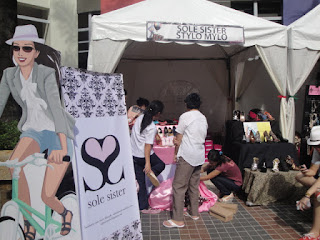 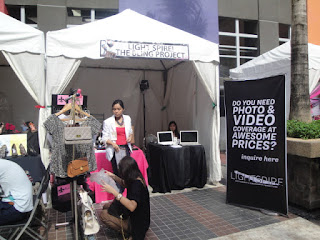 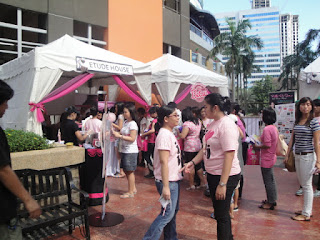 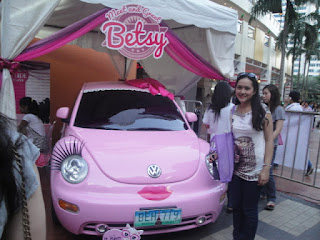 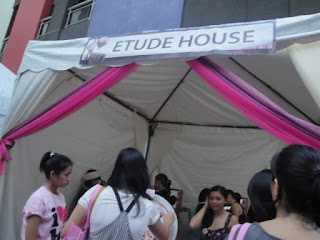 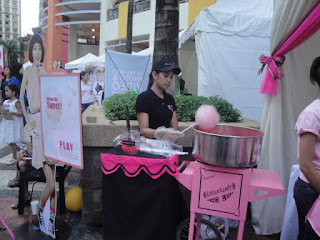 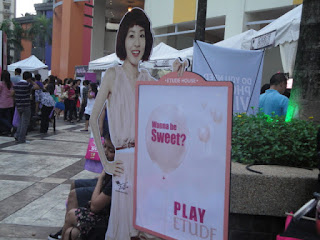 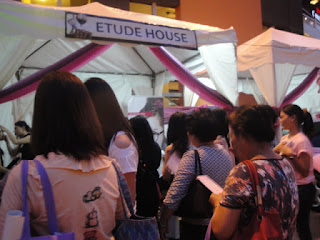 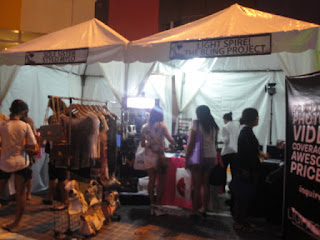 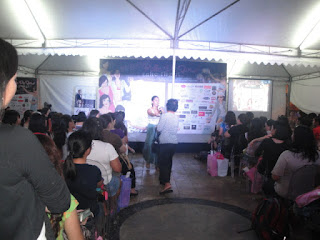 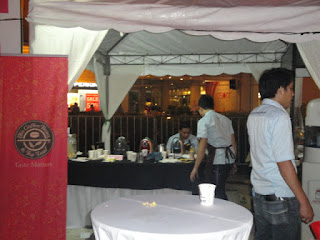 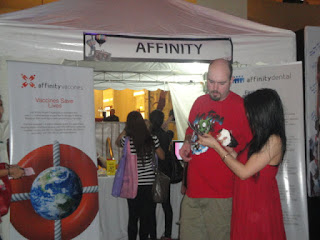 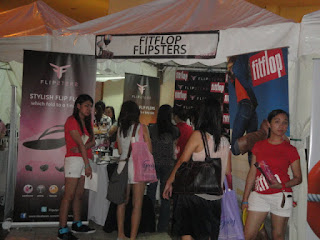 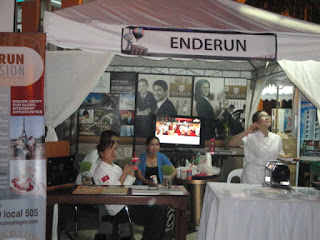 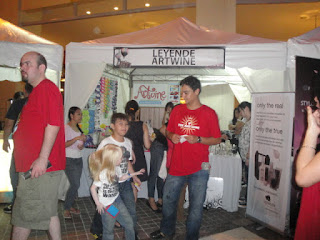 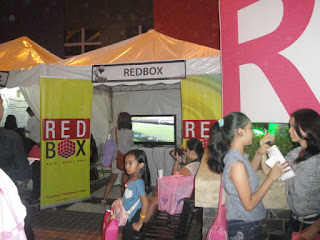 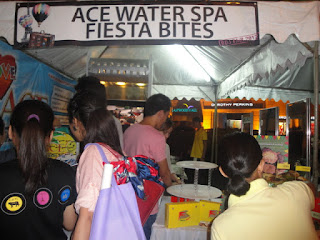 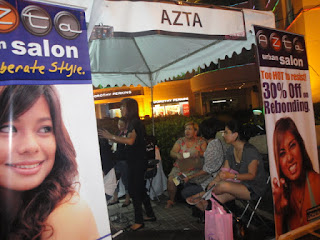 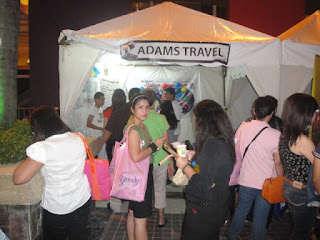 We enjoy the Scavenger Hunt!
Here are the swags that we took home with us!

Lastly, I claim my BDJ 2012 at the selling booth! and  snd since I tried spring bind last year, I decided to try the book bind type this time. :D 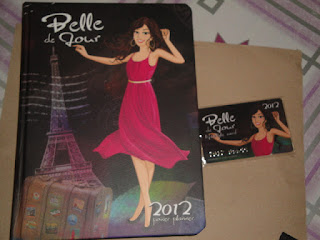 We won prizes from Ace Water Spa, Nivea and  Etude House. We took bite from treats offered by CBTL, Athena, Carbtrim, Selecta Gold Series, Bizu, Magnolia Drinks and quick dishes from Enderun! All in all, we had a great time! 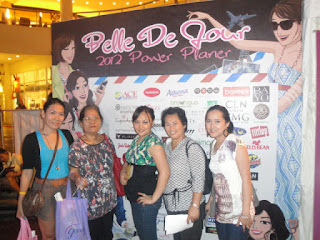